Michiel Vandemaeler eceived the joint M.Sc. degree in Nanoscience and Nanotechnology from KU Leuven, Leuven, Belgium and Chalmers University of Technology, Göteborg, Sweden in 2015 and the M.Sc. degree in Physics from KU Leuven in 2017. He is currently working towards the Ph.D. degree at KU Leuven and in the Device Reliability and Electrical characterization group at imec, Leuven, Belgium. He received a Ph.D. Fellowship of the Research Foundation of Flanders (Belgium). His research interests are the modeling of hot-carrier degradation in future semiconductor technologies like nanowire FETs, nanosheet FETs and forksheet FETs. 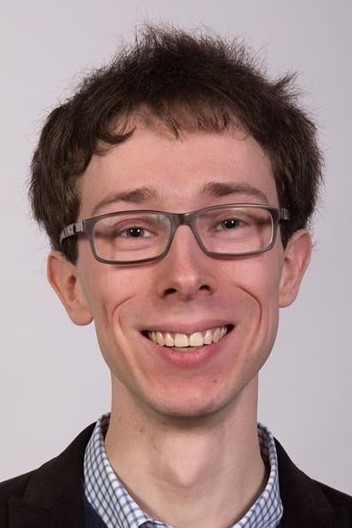 Dielectric breakdown (DB) is central to the failure and function of modern and next-generation computing components. Despite its importance in microelectronics, the specific mechanisms leading to DB are poorly understood. Electrical testing provides little spatial information about the small-scale effects that precede breakdown. High-resolution imaging techniques, such as the transmission electron microscope (TEM), are almost exclusively used to study the physical effects of catastrophic DB post-mortem. Scanning TEM electron beam-induced current (STEM EBIC) imaging maps local electronic features, such as conductivity and electric field, with high contrast in live devices. In this study we use STEM EBIC to directly visualize nanoscale electronic changes in operating hafnium oxide-based resistive memory (RRAM) elements, which switch via controlled, reversible DB. STEM EBIC reveals distinct regions of soft and hard dielectric breakdown at different phases of RRAM cycling. These results suggest a model where DB occurs on a progressive continuum between hard and soft breakdown.

William A. Hubbard received a BS in physics and mathematics from Boston University in 2008, after which he worked as a research assistant in the Harvard University Physics Department until 2010. He received his PhD in experimental condensed matter physics in 2017 from UCLA, where he was also a postdoctoral scholar until 2019. He is currently the CEO of NanoElectronic Imaging Inc. (NEI), which he co-founded in 2017. His research at NEI focuses on the study of nanoscale device physics. He is particularly interested in developing electron-microscopy based techniques, such as STEM EBIC, that can visualize electronic and thermal contrast in operating nanodevices. 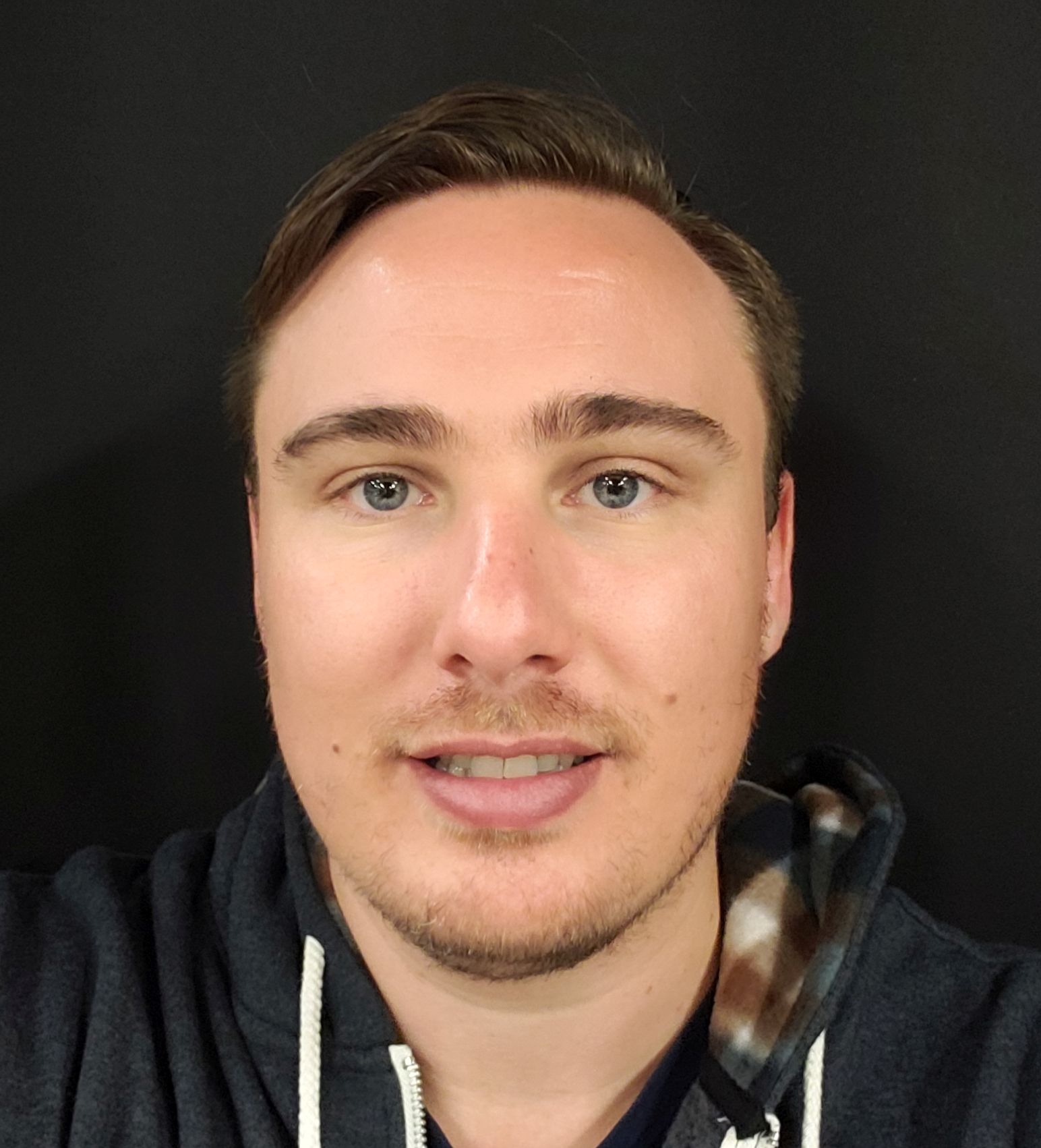 Jose Jimenez is a R&D Sr. Fellow at Qorvo. He received the B.A (1992) in Electrical Engineering from the Universidad Politecnica de Madrid and the Ph. D. (1996) in Electrical Engineering from Columbia University in New York. He is also a La Caixa Fellow and a Beckman Fellow. Jose Jimenez has worked in both integrated optics and in transport and optoelectronics semiconductor devices for the last twenty years in Telefonica R&D (Spain), T. J. Watson IBM Research Laboratory, Beckman Institute and Nanovation Technologies. For the last twenty years, he has been part of the R&D organization of TriQuint Semiconductor (Qorvo now) leading the efforts first in 4“ inch optoelectronics devices (DFB lasers and high speed photodetectors) and later in GaN FETs. He holds 11 patents and has written more than 100 articles. He is currently a technical committee emeritus chair for the RF/5G/mmW chapter of the International Reliability Physics Symposium, and a committee member of the European Symposium on Reliability of Electron Devices and the Microwave Theory & Technique Society. At Qorvo, Jose is a member of the GaN technology steering and patent committees. 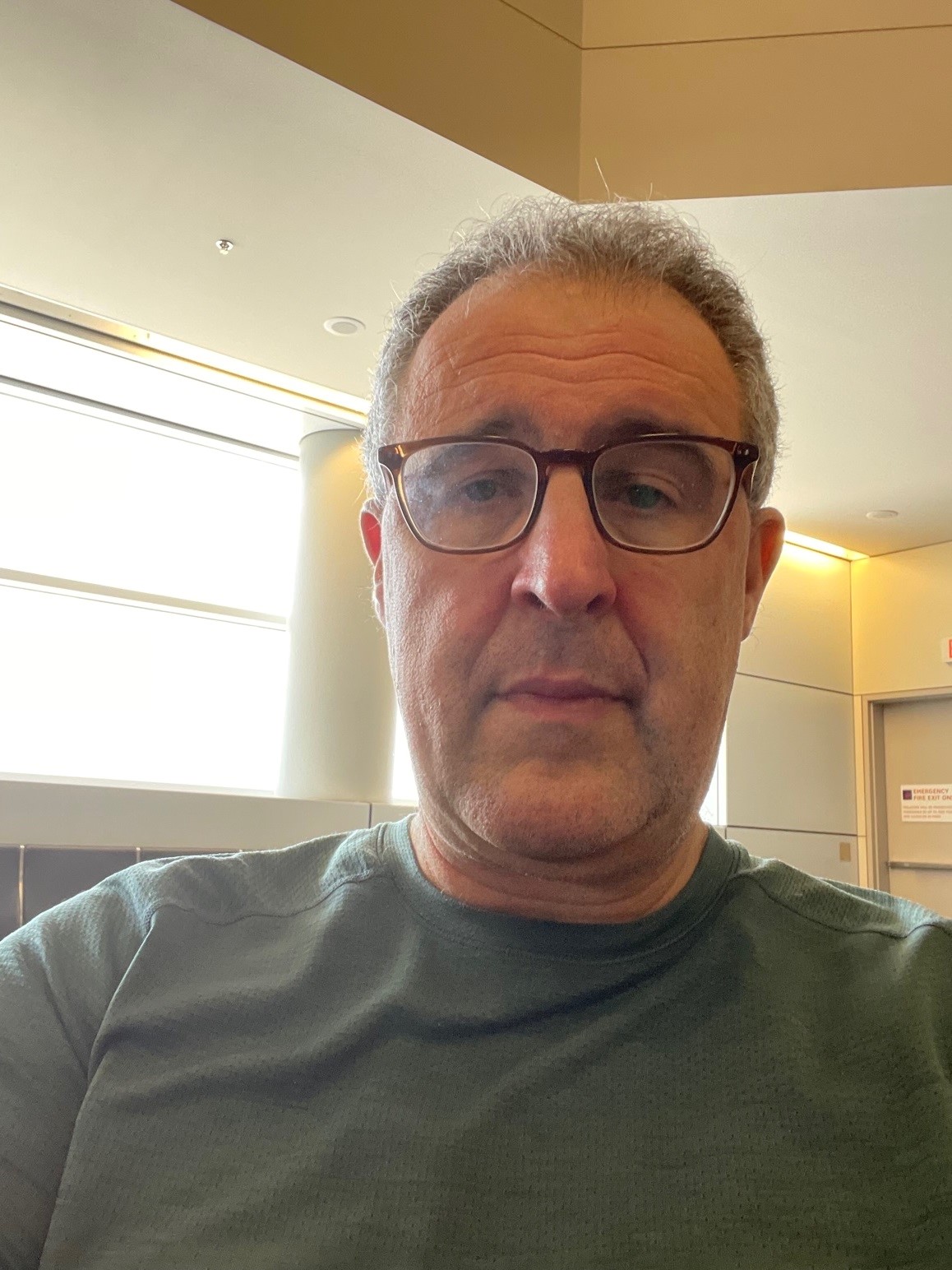 Increased adoption of three-dimensional microelectronics packaging necessitates the development of new and innovative approaches to failure analysis. To that end, we demonstrate a tool called the quantum diamond microscope (QDM), which employs an ensemble of nitrogen-vacancy (NV) centers in diamond for simultaneous wide field-of-view, high spatial resolution, vector magnetic field imaging of microelectronics. The QDM provides several advantages compared to existing optical or magnetic fault location techniques, including the ability to isolate currents in individual layers of a 3D circuit, as well as to resolve currents passing between those layers. The diamond-based magnetic imaging technology is simple, physically robust, and operates at room temperature. 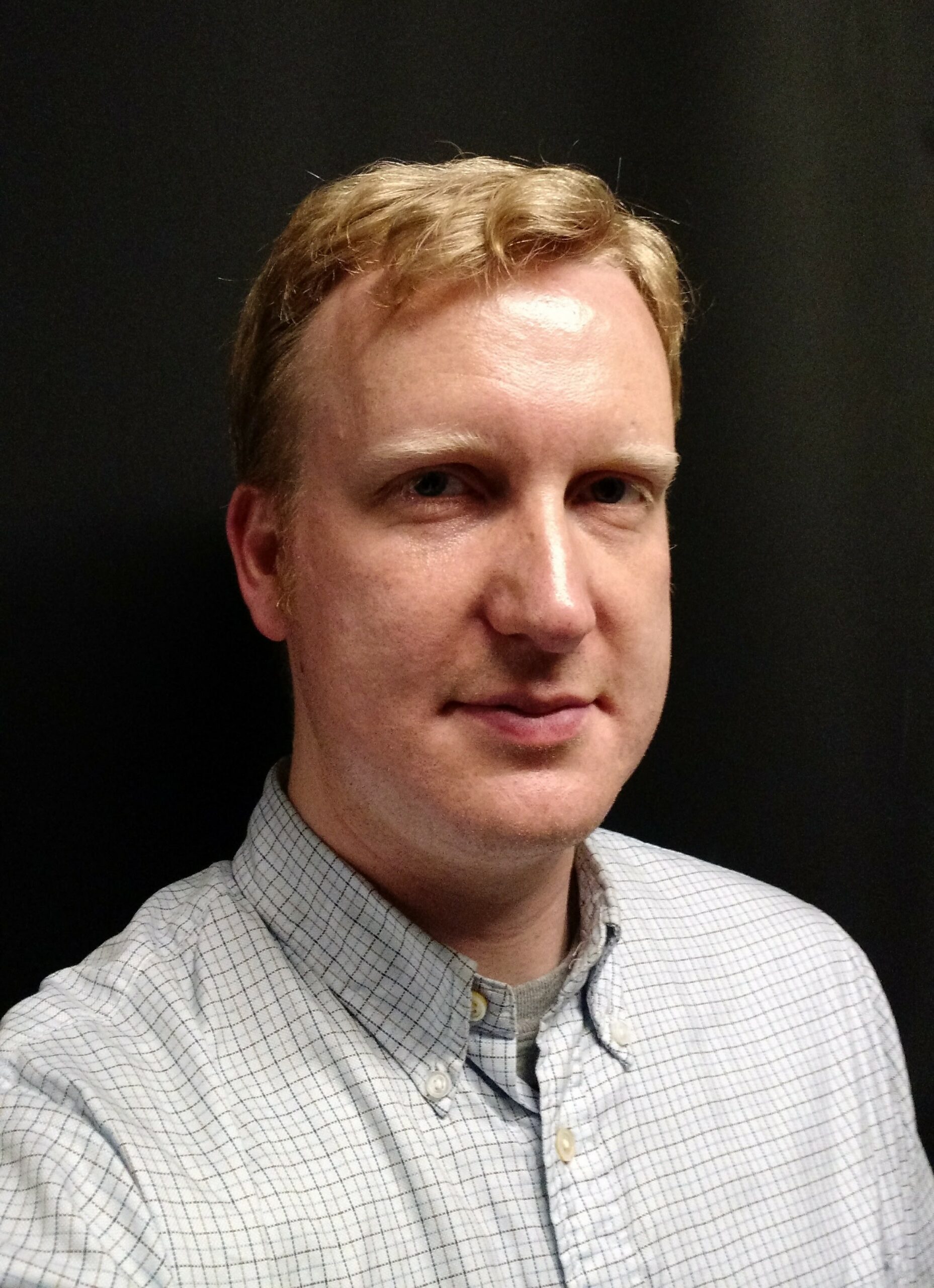